Sleep apnea is linked to heart disease through its effect on blood pressure:

• Apnea patients with normal blood pressure run a risk of developing high blood pressure within four years. Hypertension is a major risk factor in the development of heart disease and stroke.

• Apnea patients have higher levels of sympathetic nervous system (SNS) activity during both wake and sleep than patients without sleep apnea.

•  Involuntary functions such as heart rate and blood vessel constriction are controlled by the sympathetic nervous  system.

• In persons without apnea, there is usually a decrease in SNS activity and blood pressure falls when sleeping. However, during apnea events, the higher level of SNS activity constricts the blood vessels, while the heart rate also jumps, slamming blood into tight vessels.

• Blood pressure spikes of up to 250/150 have been seen during apneas.

Lastly, a condition known as central apnea may cause high blood pressure, surges of adrenaline, and irregular heartbeats. Central apnea occurs without snoring and is not caused by obstruction; rather it is caused by the failure of the brain to signal for a breath. 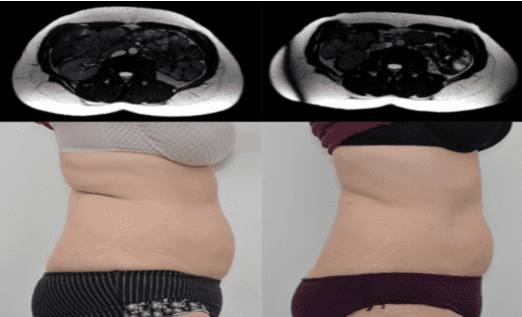 High-Frequency Electromagnetic Muscle Stimulation (HiFEM) is a procedure that is based on magnetic stimulation of muscle tissue which innervates motor neurons. This procedure is aimed towards body contouring on patients

High-Frequency Electromagnetic Muscle Stimulation or HiFEM is a non-invasive body-contouring procedure. This specific procedure targets fat reduction as well as strengthening of the muscle simultaneously. 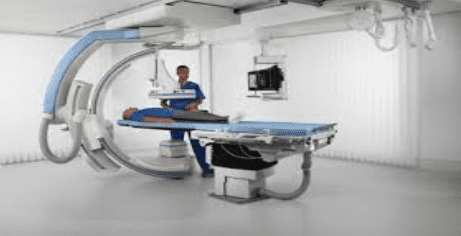 Osteoarthritis is an extremely common form of arthritis that millions of people experience. Fluoroscopy is an X-ray beam that is passed through the body and an image is transmitted to a monitor which helps better see the joints. 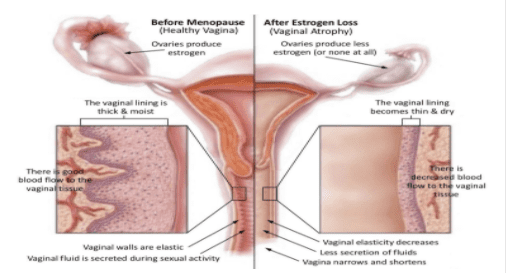 Throughout a woman’s life she experiences many things that can have an impact on her vaginal health as well as hormones, and these changes can alter her overall quality of life. Vaginal rejuvenation is a non-surgical approach to correct these problems 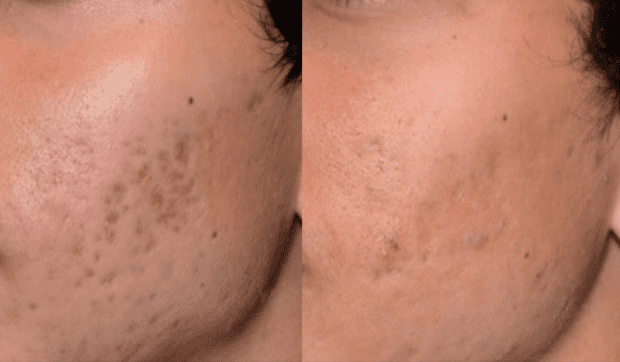 Everyone loves vibrant skin, if you are experiencing acne scarring and want a safe and effective way to remove your scarring PicoSure is the best route to take. PicoSure can take care of things like brown spots, sun damage, freckles, pigment lesions etc

The Use Of Testosterone To Remediate Osteoporosis In Men

Osteoporosis is an extremely common bone disease that can limit the mobility of patients which can lead to depression, anxiety and even isolation. Testosterone does have an impact on the overall effect of bone health.