Platelet Rich Plasma (PRP) for Sexual Dysfunction: Using Part of Yourself to Get Better in Bed WHAT ARE THE OPTIONS FOR MEN?

Platelet-Rich Plasma (PRP) techniques use the body’s own blood plasma platelets and the regenerative factors secreted by them to provide healing for a multitude of applications. For those with such penile conditions as erectile dysfunction, the patient’s own spun-down plasma can be non-invasively administered to the genitals, referred to as the P-shot®, however the procedure can also be used to treat stress urinary incontinence and Erectile Dysfunction. This intracavernous injection promotes cell growth where applied and can lead to enhanced erections for 18 months or longer. In addition to penile applications, P-shot ® can be used to increase antioxidant levels and provide proliferation of the testicles. WHAT ARE THE BENEFITS OF THE P-SHOT ®?

The P-shot ® shot for men has been shown to promote penile performance in many ways. While in the short-term the shot itself can provide aesthetic corrections to penis morphology, angiogenic factors in the plasma can promote blood flow to the penis, ultimately providing a more complete and pleasurable sexual experience. Do you already take medications to stave off ED? Well, P-shot ® can work synergistically with Cialis and other treatments to maximize sexual performance.

P-shot ® is a one-of-a-kind treatment in that it does require medications, only your own bodily tissue, so that the body can fix itself. This same feature of healing ED through the patient’s fluids eliminates the risk of allergic reactions as is the case for other treatment options. One of the most important aspects of P-shot ® involves its ability to address poor blood flow by changing the penile vasculature instead of serving as a bandage for poor sexual performance.

ARE THERE ANY RISKS POSED BY P-SHOT ® PRP?

Although P-shot ® can lead to potential scarring and possible hematoma, these circumstances are eclipsed by heart health complications of conventional treatments for ED, all-the-while minimizing pain. In the end, 4 out of every 5 ED patients that have undergone PRP reported they would continue to get the procedure in the future because of improvement in their condition.

WHAT ARE THE OPTIONS FOR WOMEN? PRP therapy can be used similarly for sexual satisfaction and performance related conditions for women. The procedure involves initial numbing and then the injection of a woman’s own growth factors through PRP at the clitoris and vagina. The O-shot can be a treatment option for the following conditions:

WHAT ARE THE BENEFITS OF THE O-SHOT PRP?

Similarly, as the benefit, the O-shot provides both immediate and extended positive outcomes. In the short-term, the vaginal opening gains more volume and fullness from the fluid insertion. For the long-term, greater desire for sexual activity from enhanced arousal is coupled to increased quality and frequency of orgasms. PRP may also facilitate fertility outcomes through increased numbers of ovarian follicles and hormonal regulation. In terms of vaginal wounds, infection can be prevented by application of the PRP to the affected area. Overall, PRP has the dual effect of maximizing pleasure while inhibiting pain, one of the reasons that PRP can serve as a treatment option for dyspareunia among other conditions.

ARE THERE ANY RISKS POSED BY O-SHOT PRP?

The attractiveness of PRP for use in sexual dysfunction and aesthetic situations makes it preferable over conventional treatments for this exact reason. There is a possibility of bruising, though this rarely occurs. 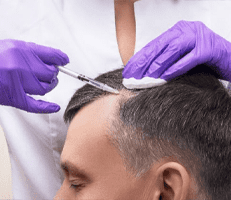 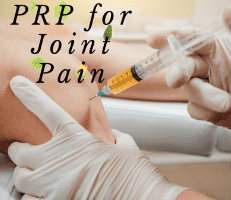 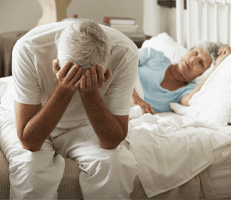 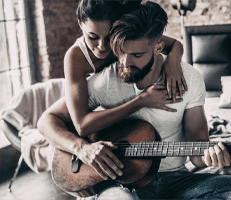 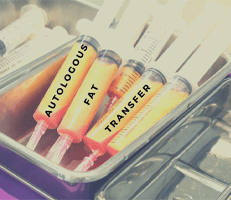 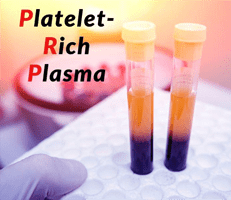